CACHE is the abbreviation for Calcium in a Changing Environment, but what does this mean and what is the project about?

This project is trying to understand how molluscs build shells. Examples of molluscs are the snails in your back garden and limpets on the seashore; some of them are good to eat like oysters and scallops. There are many different species, which come in all shapes and sizes and they can be found living on the land or in the sea. But in this project we are only looking at four commercially important species that live in the sea (oysters, scallops, blue mussels and soft shelled clams). As we all know, mollusc shells are very hard. This shell is largely made up of crystals of a chemical called calcium carbonate, which is bound together by protein. The calcium carbonate comes directly from the sea water and somehow the molluscs manage to take the soluble calcium carbonate from the sea water and convert it into a hard shell. This shell has many uses, not only does it forms the skeleton of the animal, but it also helps protect the animal from the elements (such as drying out, if it becomes exposed during a low tide and being bashed against rocks and pebbles in a rough sea) and predators. If the shell becomes broken or gets thinner, the animal inside is much more vulnerable to damage and predators.

Climate change is affecting our oceans, making them more acidic and this is predicted to make mollusc shells thinner. But we do not know how molluscs produce shells and also how they can alter the amount of shell they produce, which we know they can. For example we know that some molluscs affected by waves a lot can produce thicker shells and also some can produce more shell when they detect predators nearby. So if the oceans are becoming more acidic, can the molluscs produce more shell in response? That is what we want to find out so we can predict how they will be affected by climate change. We also want to know they make their hard shells so efficiently and maybe we could then try and mimic this process and make artificial shells which could be used by industry.

The science projects in CACHE are all being carried out by a network of PhD students. CACHE is an EU-funded project that is training the next generation of marine scientists. We have 10 partners in 6 different countries that are training 10 PhD students over the next 3 years. There are more details on the rest of the web site about the individual projects and lots of contact details for the people involved in the project. Check them out!

Oh, and follow the adventures of Clarence and Clemmie: our very own soft-shelled clam mascots! 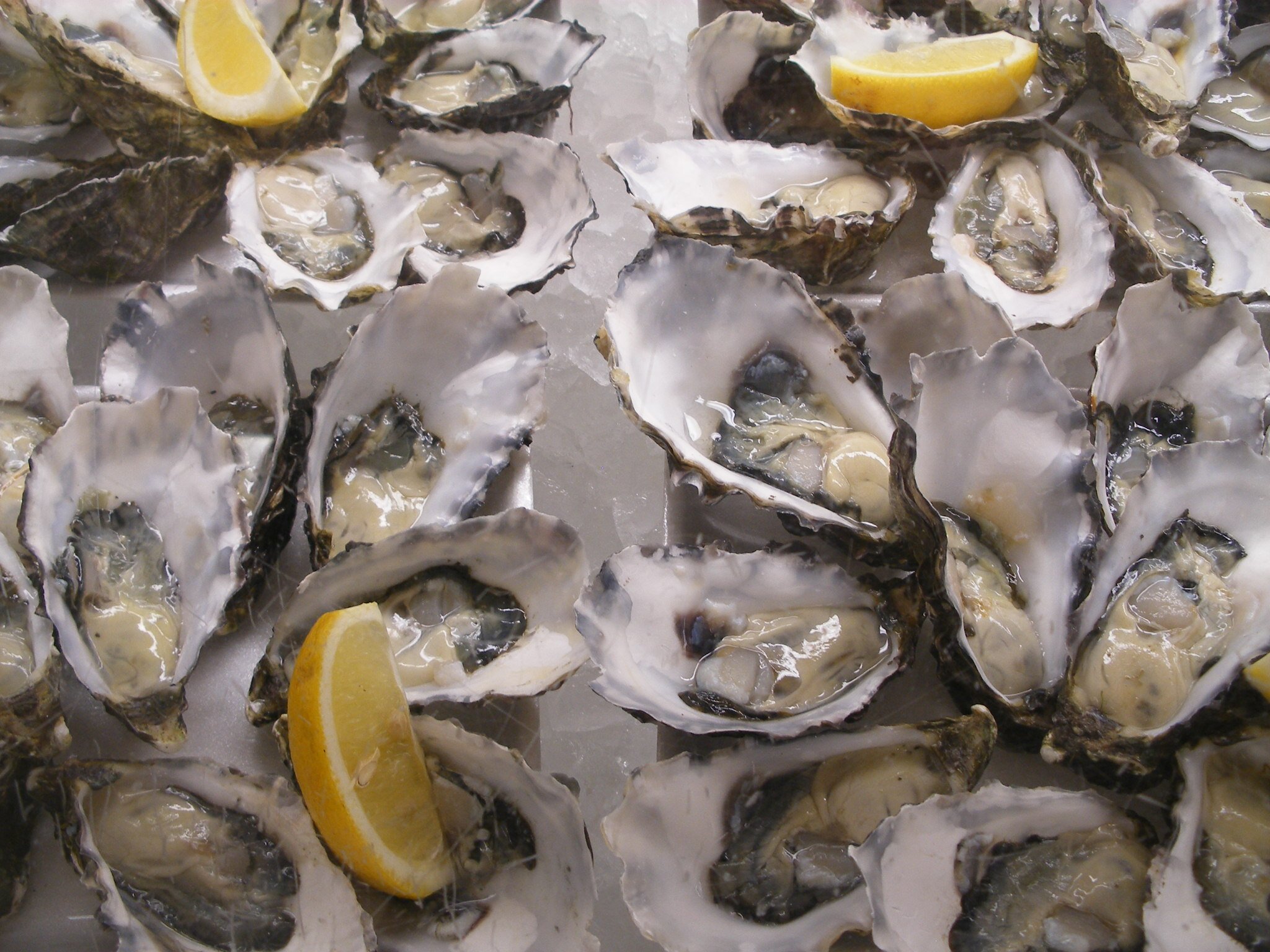